I’m currently working on several projects to finish the kids’ spaces, and one of the items I decided to make is pom-pom garland. DIY Pom-pom garland is relatively easy to make since it requires minimal supplies. Garlands are also a great choice for themed parties or decorating the house year-round. Recently, my family hosted a princess-themed tea party for my daughter, and I used a garland as part of the décor.


What You Will Need

Quick Tip: If you do not have pom-pom makers, you can use a piece of cardboard. See this awesome tutorial from my good friend Kari Anne on how to use cardboard .

Start by wrapping your yarn around the pom-pom maker. Continue to wrap until only a small arch remains at the bottom. (I must warn you that I was badly in need of a manicure. Oh well! )

Complete the same process on the other side.

Close pom-pom maker to create a circle and cut until both sides resemble the image below.

Once the pom-pom has been cut, take your silk thread (or yarn) and tie several knots through the open space you just cut. Loop thread around and tie a few knots on the other side. This process ensures that your pom-pom stays together at the core. If you plan to use the pom-poms for a garland, leave some of the thread lose to tie your pom-poms to the garland.

Open the pom-pom maker and pull it apart. Voila! You have a pom-pom!

Trim off any stray yarn.

Repeat this process to make as many pom-poms as you need for your garland.

Once you are done making your pom-poms, cut a piece of yarn in the length you desire your garland to be. I used measuring tape to space my pom-poms out 10 inches from each other.

Use your thread and needle to secure your pom-poms to the yarn. Tie the loose ends of the thread to the loose thread you used to secure the pom-pom above. This ensures that the pom- poms securely attach to the yarn.

Repeat previous step until your garland is finished!

See video below with more detailed steps. I hope you found this tutorial helpful. Happy crafting ! 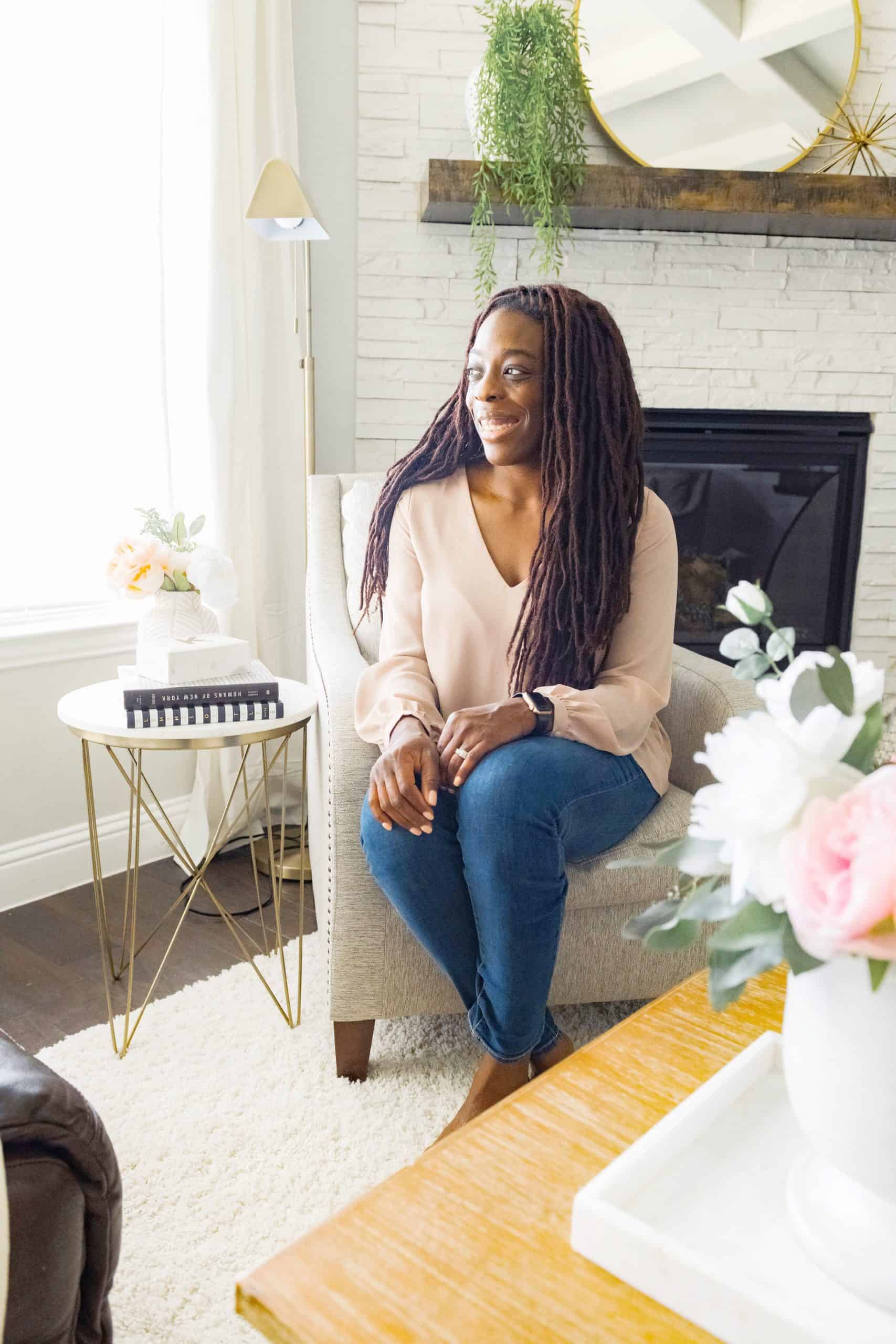 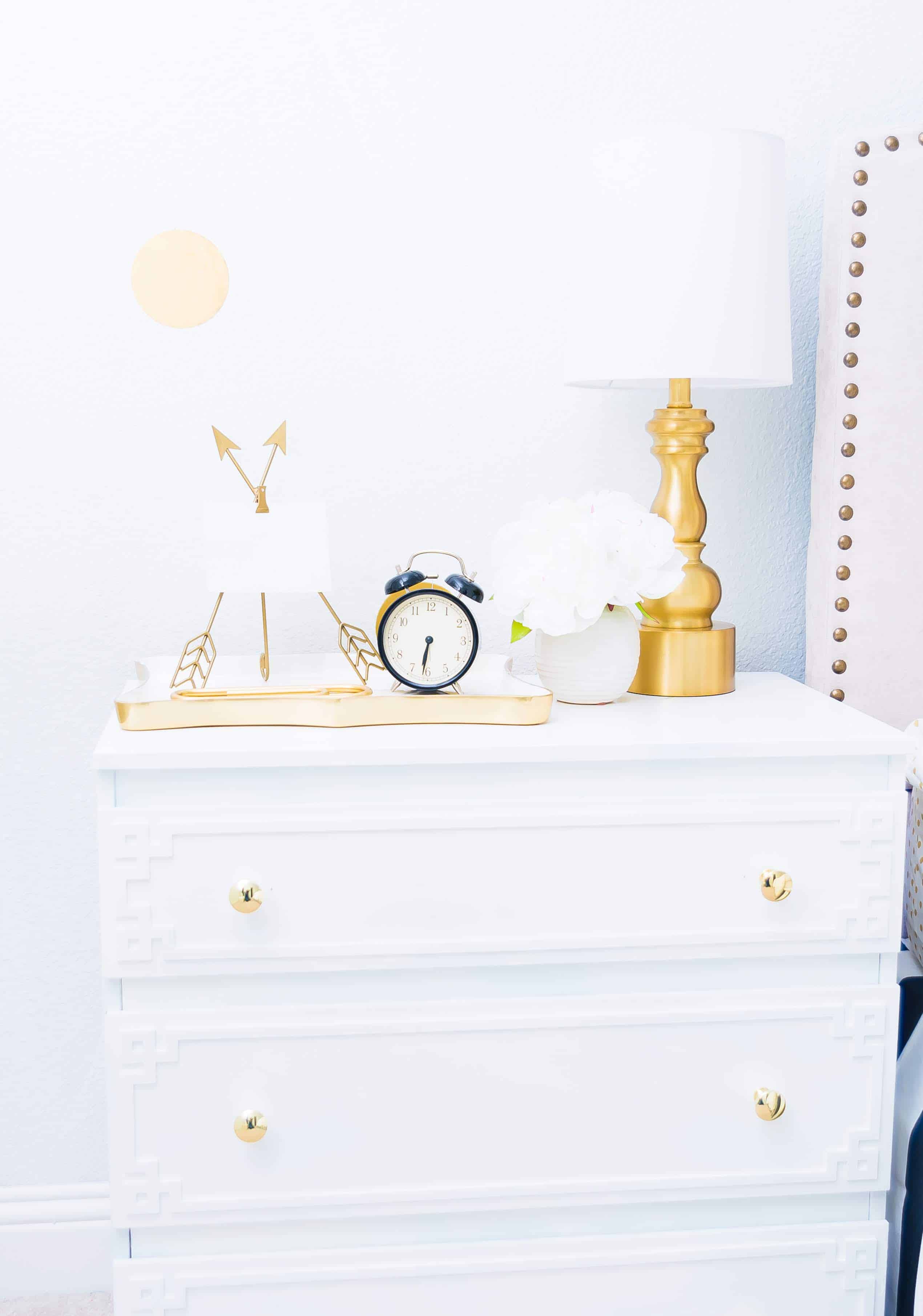 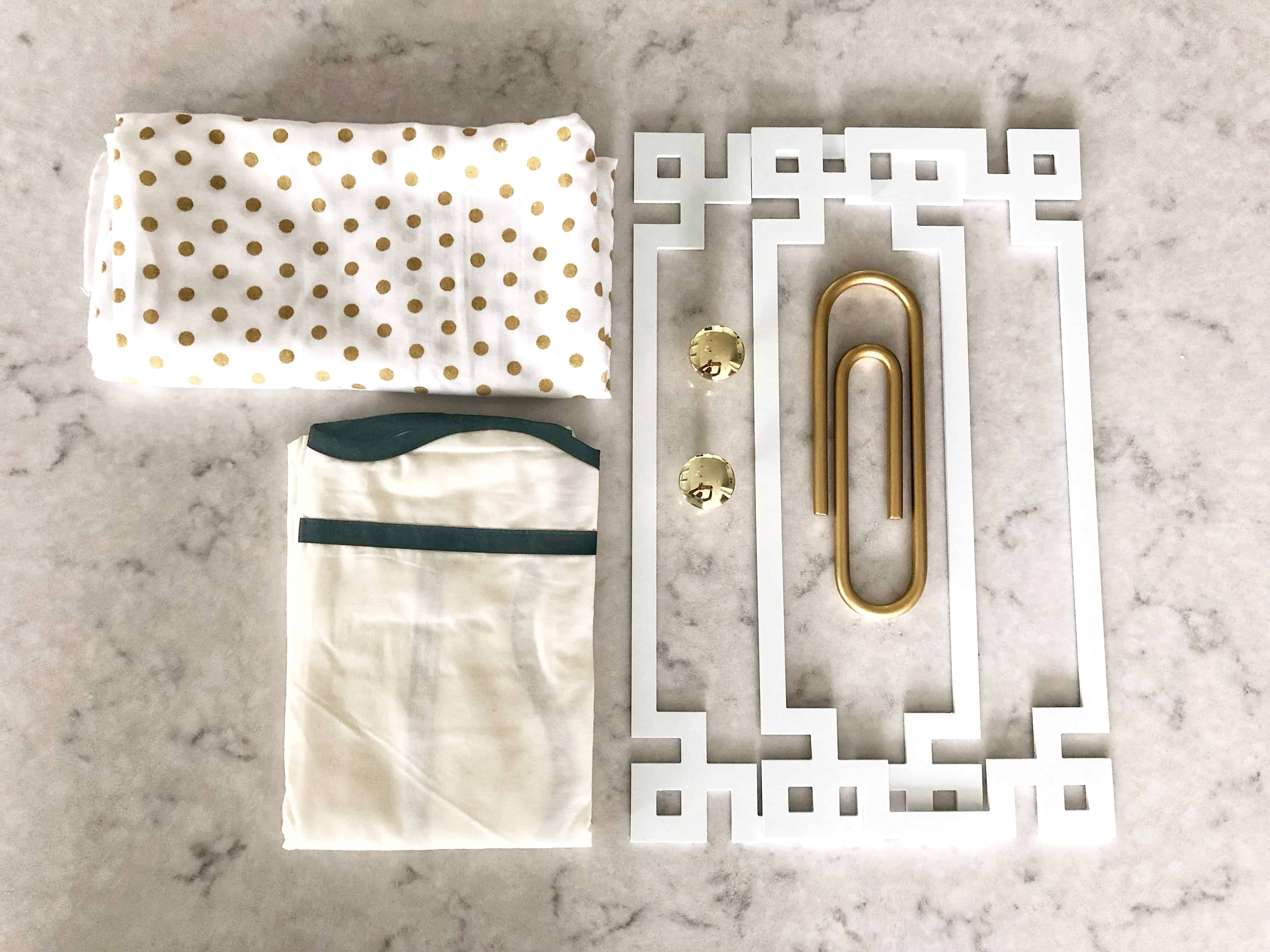 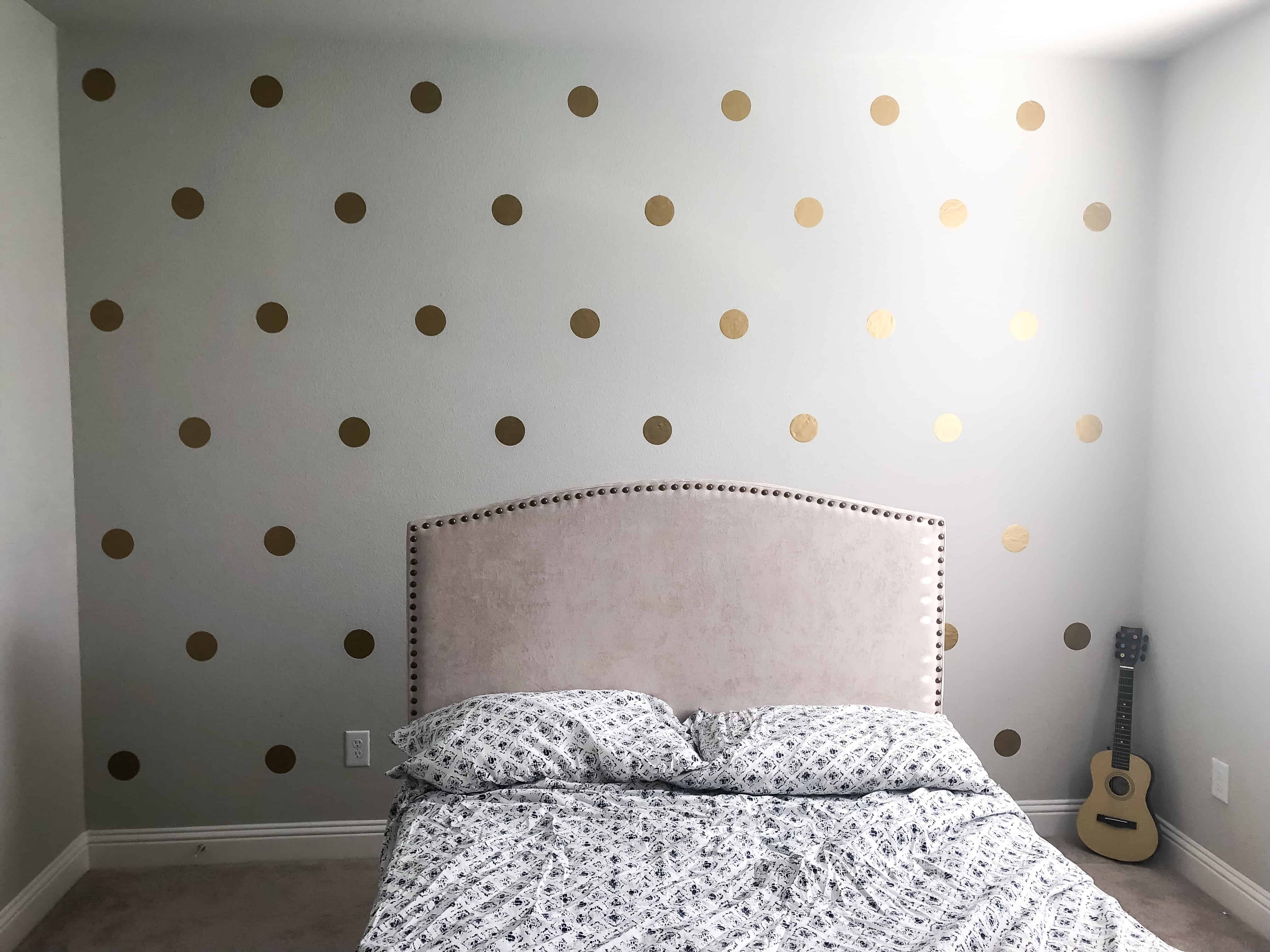 Hey Friends!!⠀ #MyTruth Been on a break, started

It’s ❤️ day today. Everyone’s been down in

Hey y’all!!! Feels so good to be back home! Spen

Greetings from Sunny San Diego!!! Have you entered

GIVEAWAY CLOSED Hope your Who wants to win a 3 ni

This error message is only visible to WordPress admins