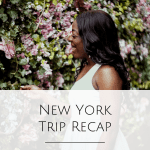 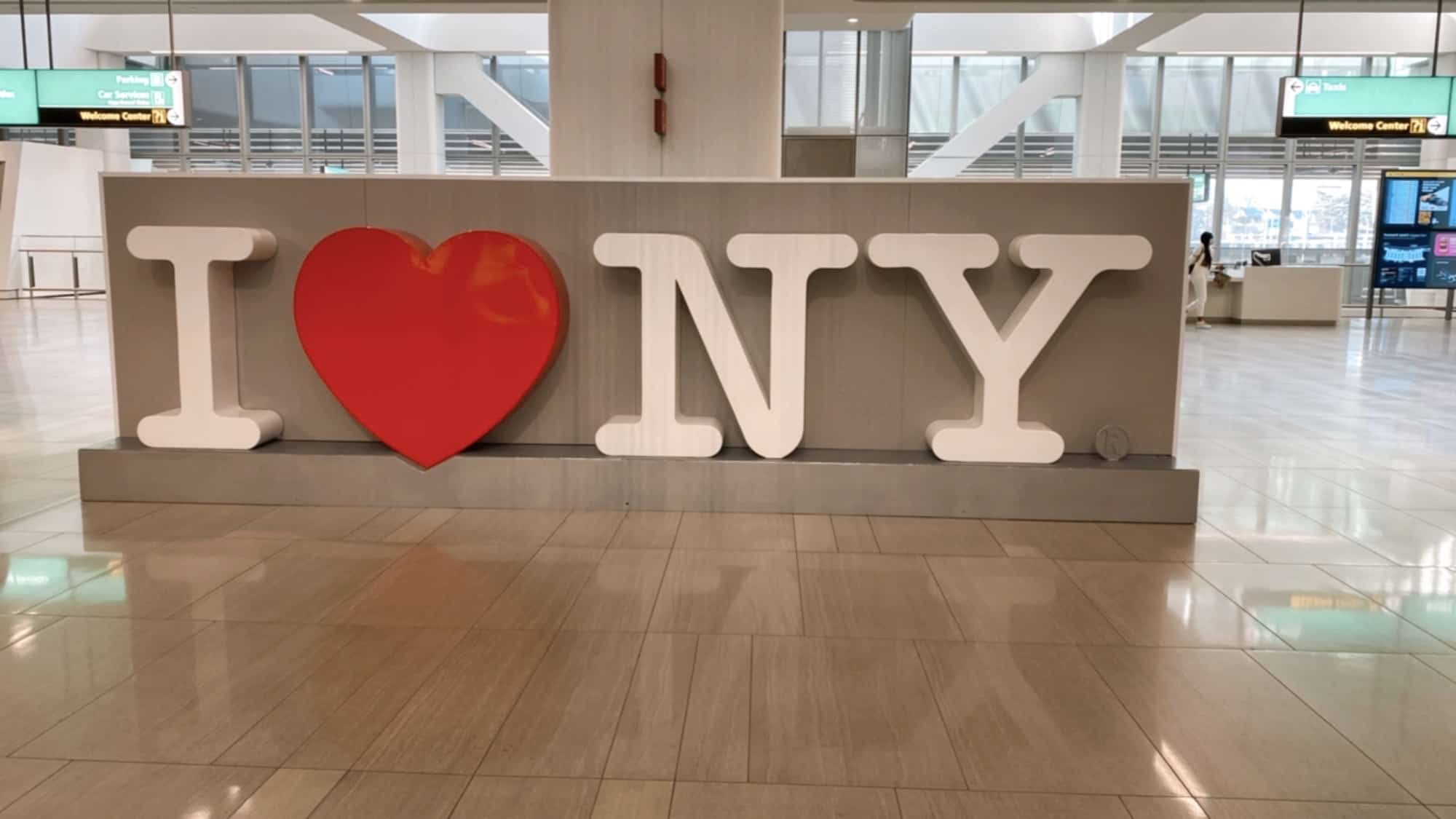 After a rough year, I decided to create more balance in 2022, which includes spending more time with my family. I recently spent a long weekend in Manhattan with the hubby. We haven’t travelled much in the past 2 years, so this was a much needed break from the everyday hustle and bustle. 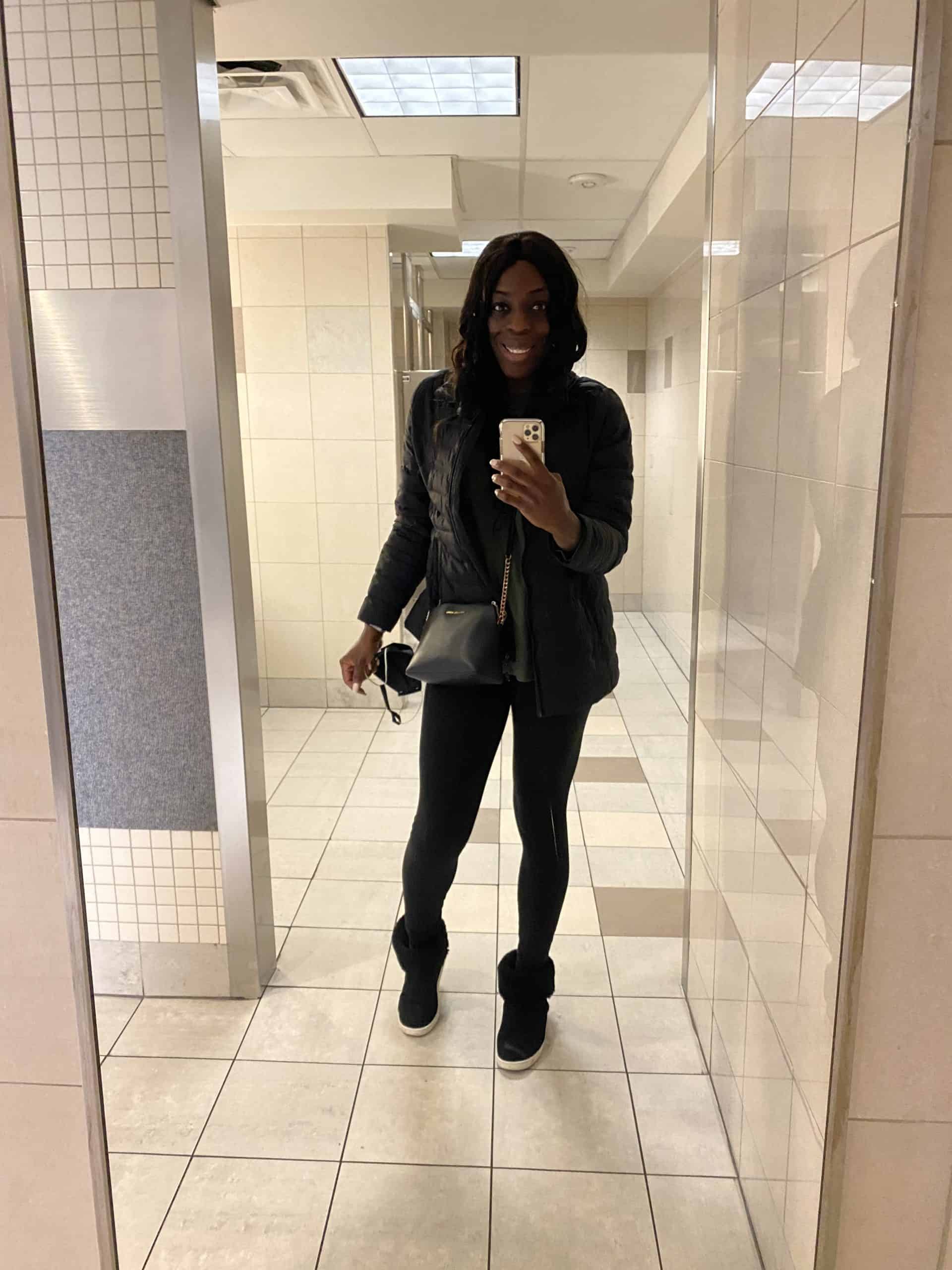 Our trip started out with me losing my wallet in the airport. Thankfully, I had my ID in hand when this all happened, so we were able to board a much later flight and didn’t miss out on any planned activities.

My husband and I stayed at a hotel right off of Times Square called Millennium Premier Hotel. It was less than a block walk from 44th street and Broadway. We were right in the middle of all the action and it was great.

While we planned some activities, we didn’t want to overcrowd our schedules during our time there. We left a lot of free time to just explore and rest. 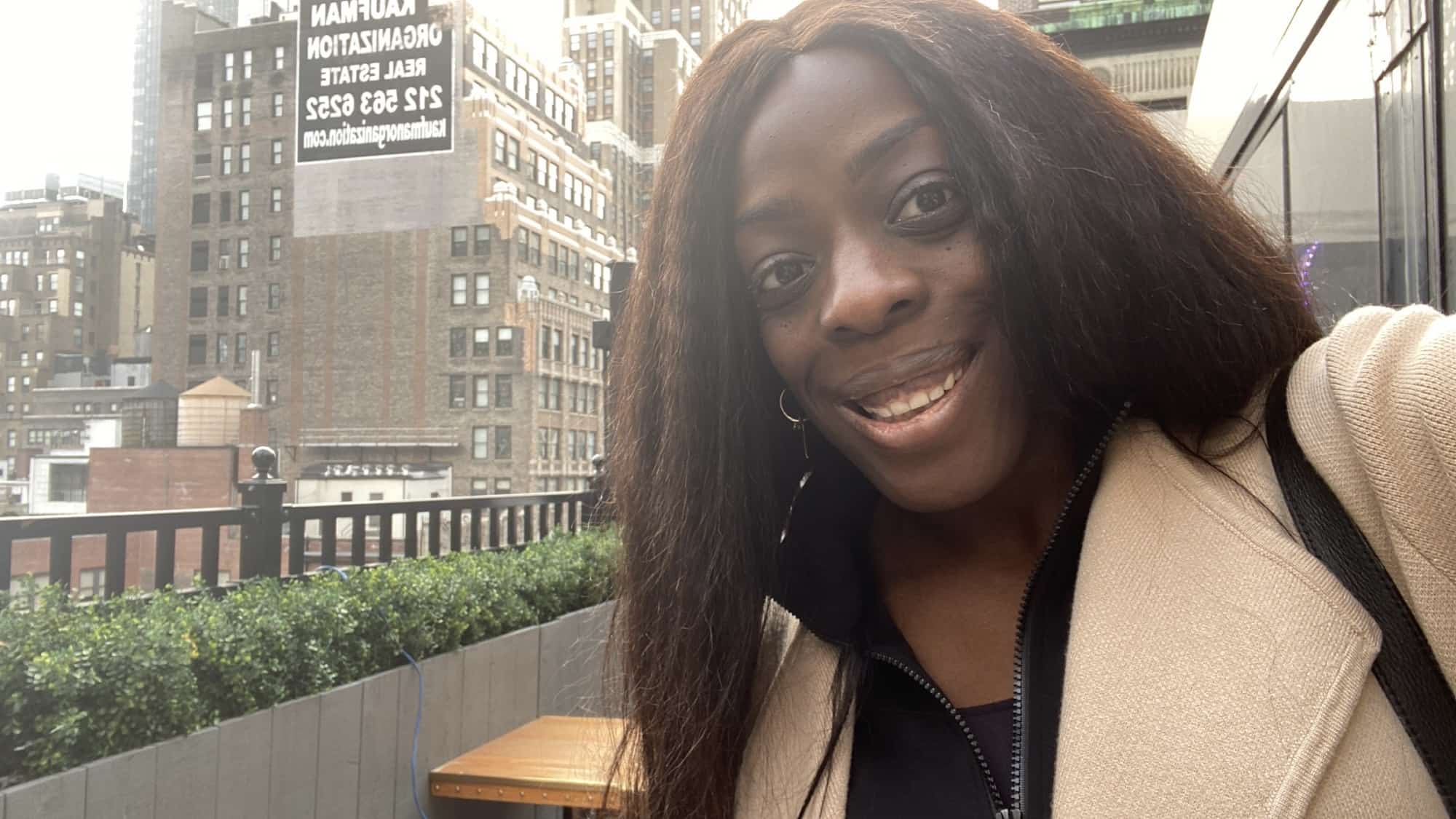 Our first stop was at a Magic Hour rooftop bar and brunch spot. The service was great and it wasn’t too crowded. We ordered their signature pink pancakes, sliders and yogurt granola, which were yummy. The food and drinks were great overall and the atmosphere was even better. I liked that it was an enclosed space with some outdoor areas. 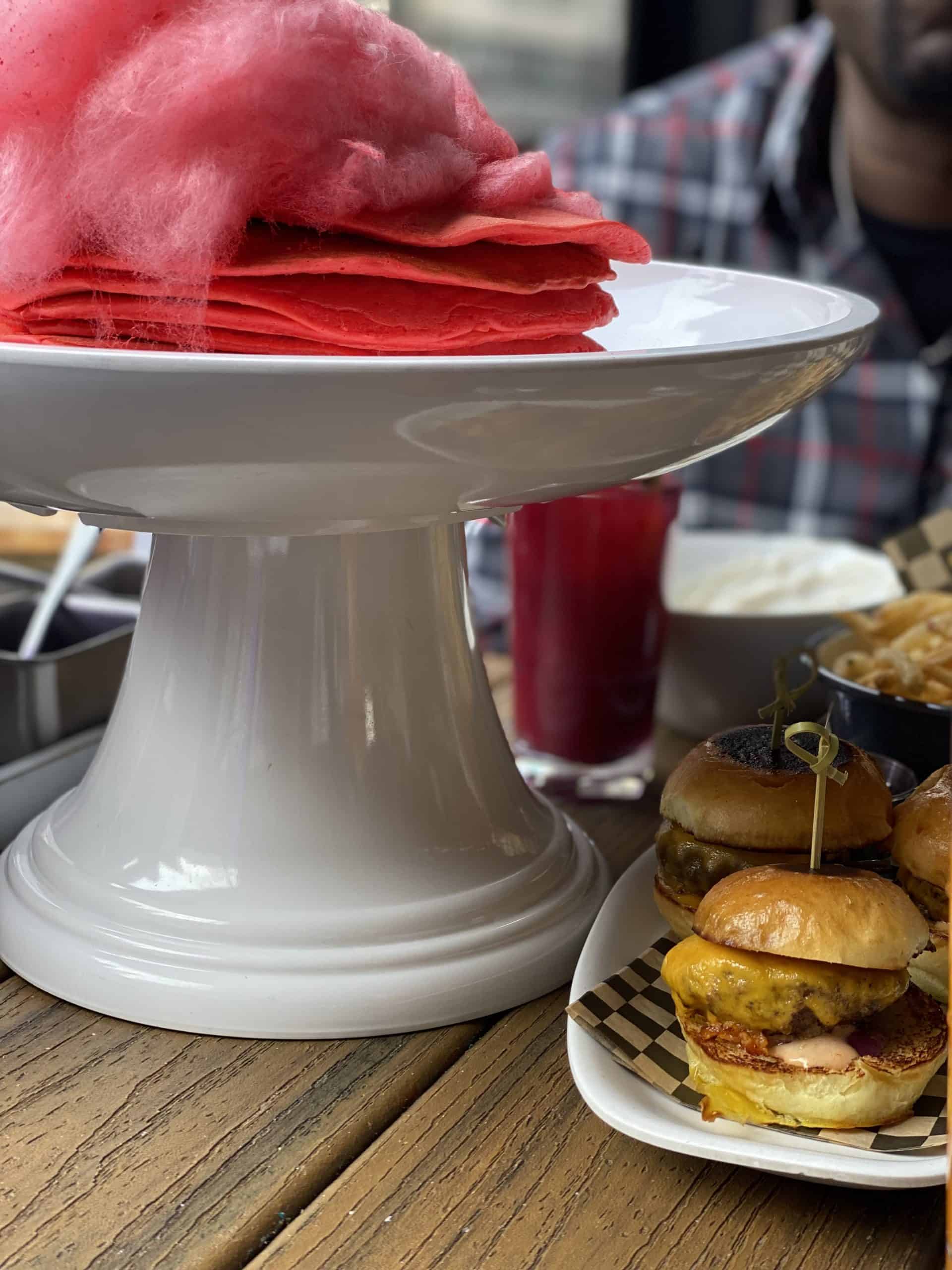 Our next stop was a last minute massage booking at the Snowflake Spa. The reviews were really good and their pricing was very affordable. The spa was a couple of blocks from our hotel and was just what we needed to relax.

After the spa, we took a stroll down Broadway on our way back to take in the sights and sounds of the city. There is just something about walking through the city that excites me every time. 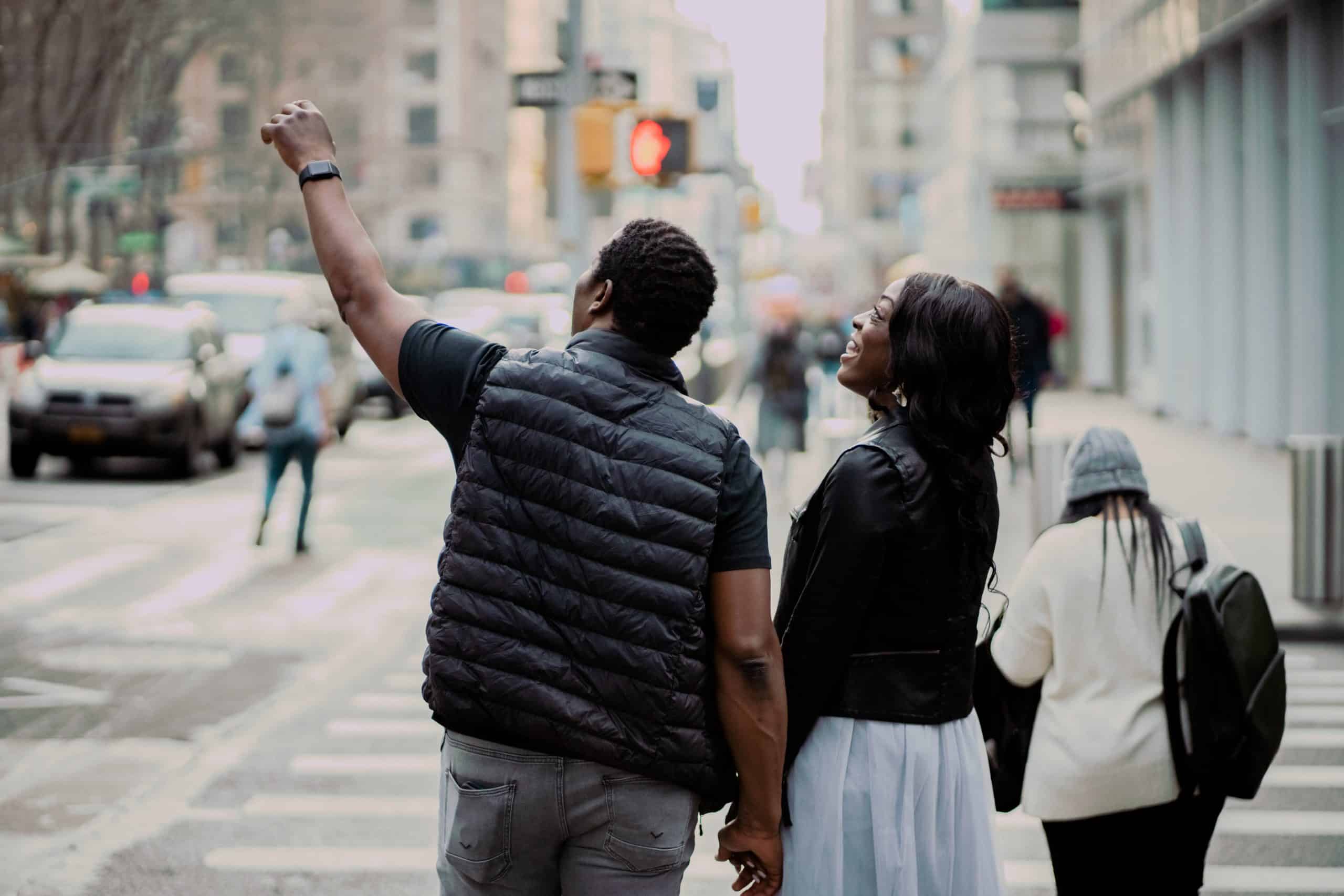 Next up, Broadway! We saw the musical, Hamilton. It was one of the highlights of the trip. If you ever get a chance to see it, I highly recommend. Photography is strictly prohibited during the show, but we got a few pictures in with the crew afterward. 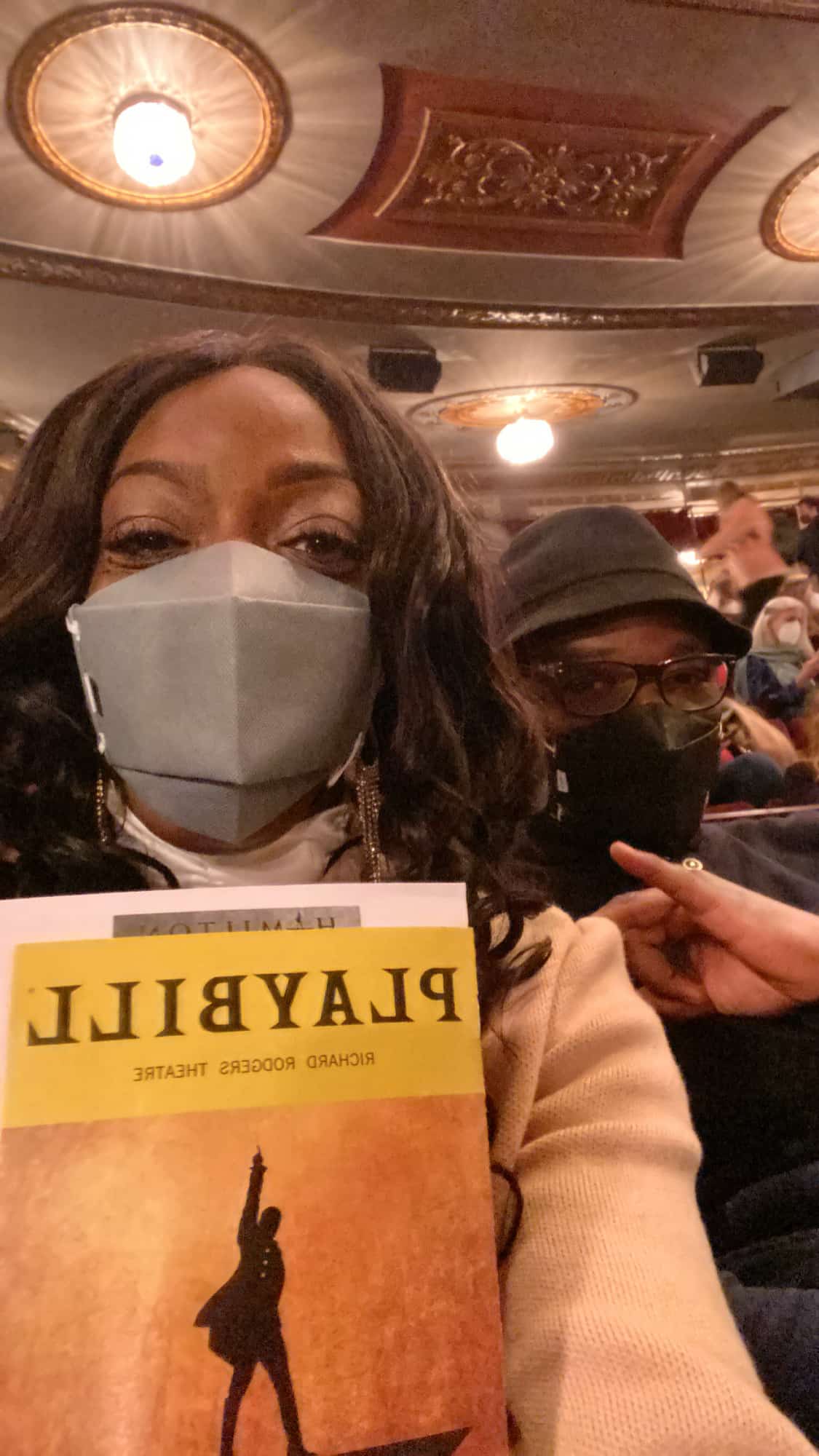 After the show, it was time for a late night meal at Lagos Bar and lounge.The food, atmosphere, and music were amazing. 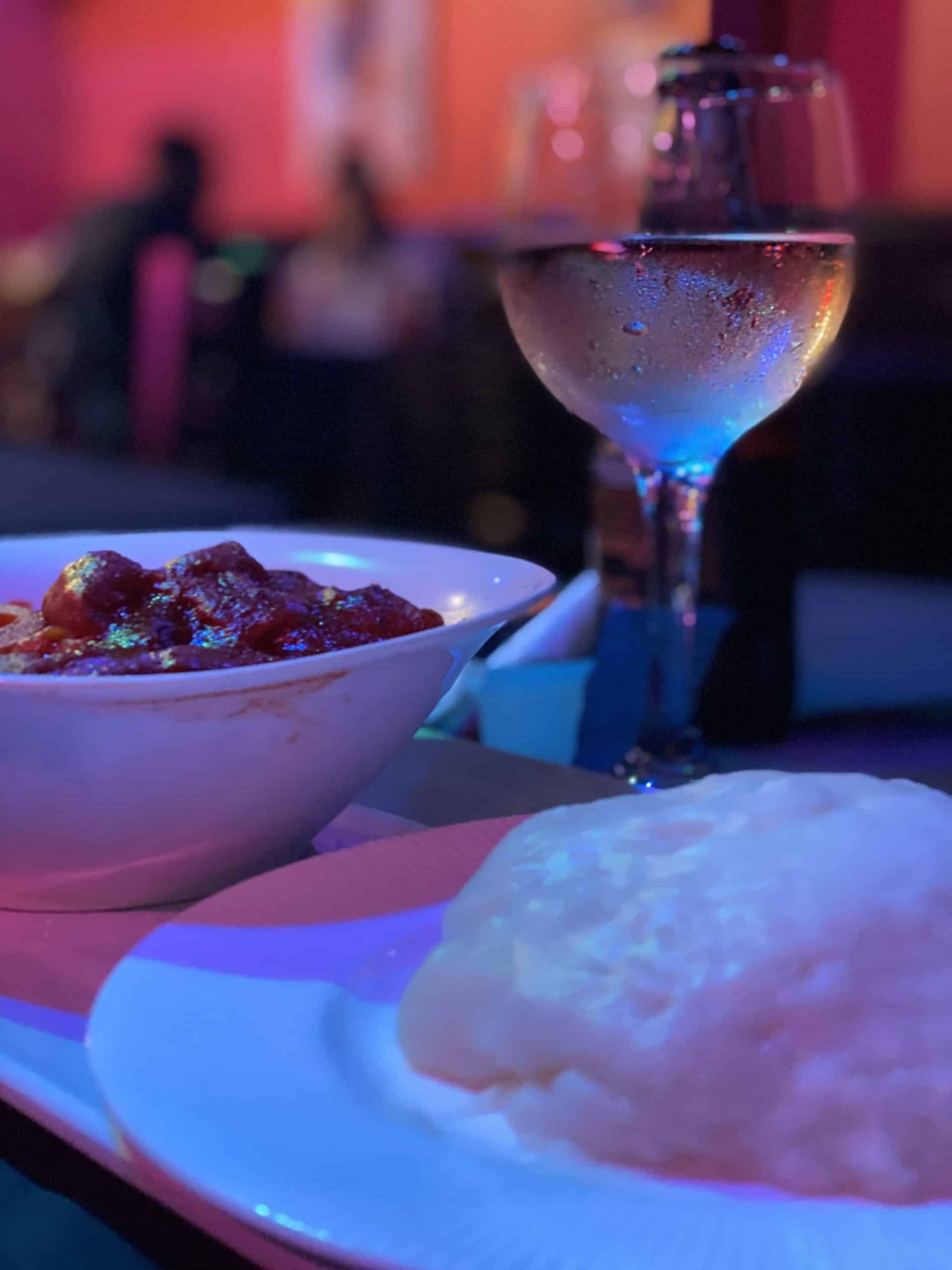 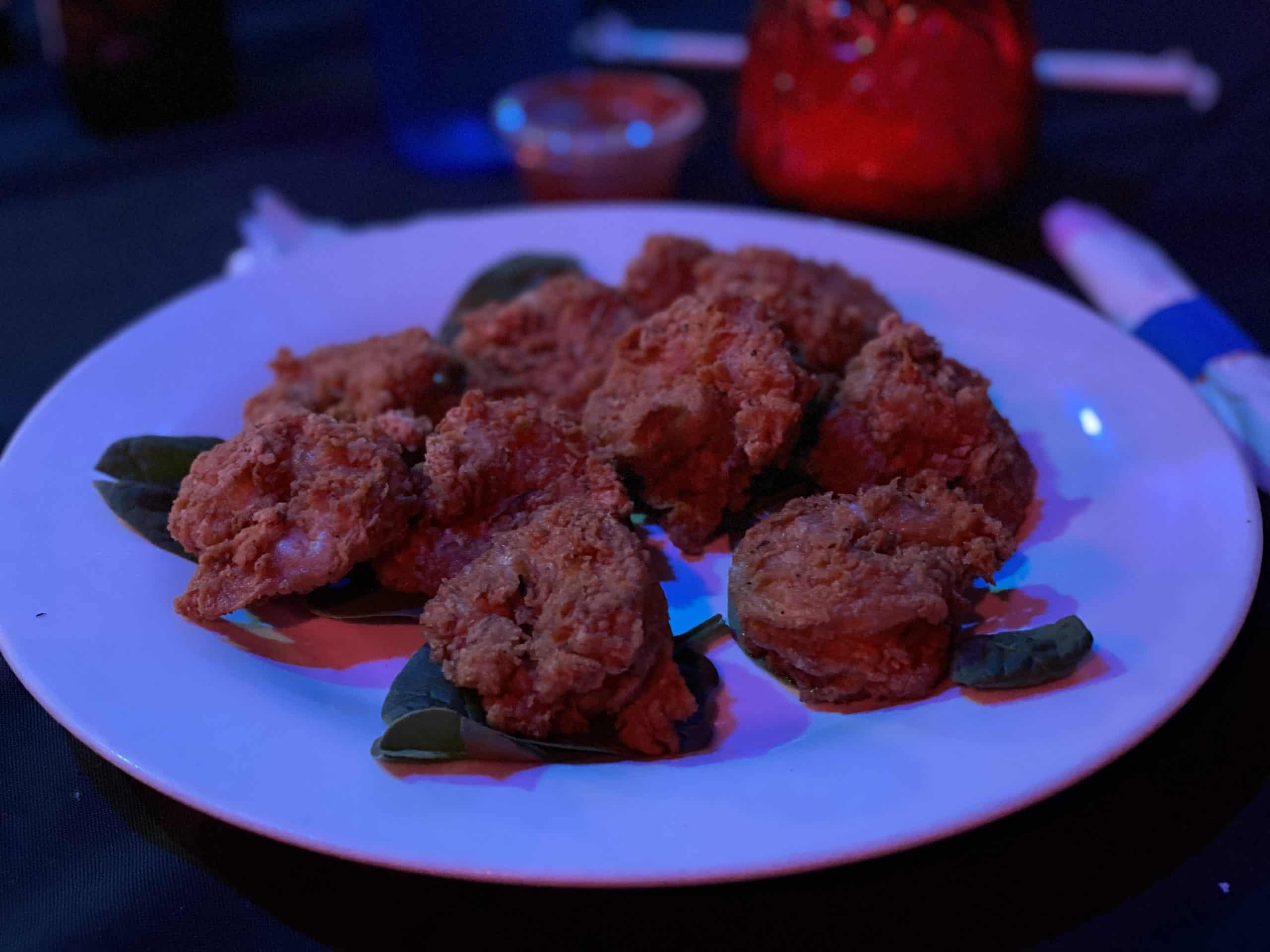 Sunday morning was spent just lounging around. We planned a late afternoon photoshoot. As part of capturing memories, especially after a year of loss, I decided to plan shoots in the cities we visit . As a mom, oftentimes I’m usually capturing everything around me and realized I don’t have many pictures of me just enjoying the moments. I found a photographer on and was very pleased with the service and turn around. 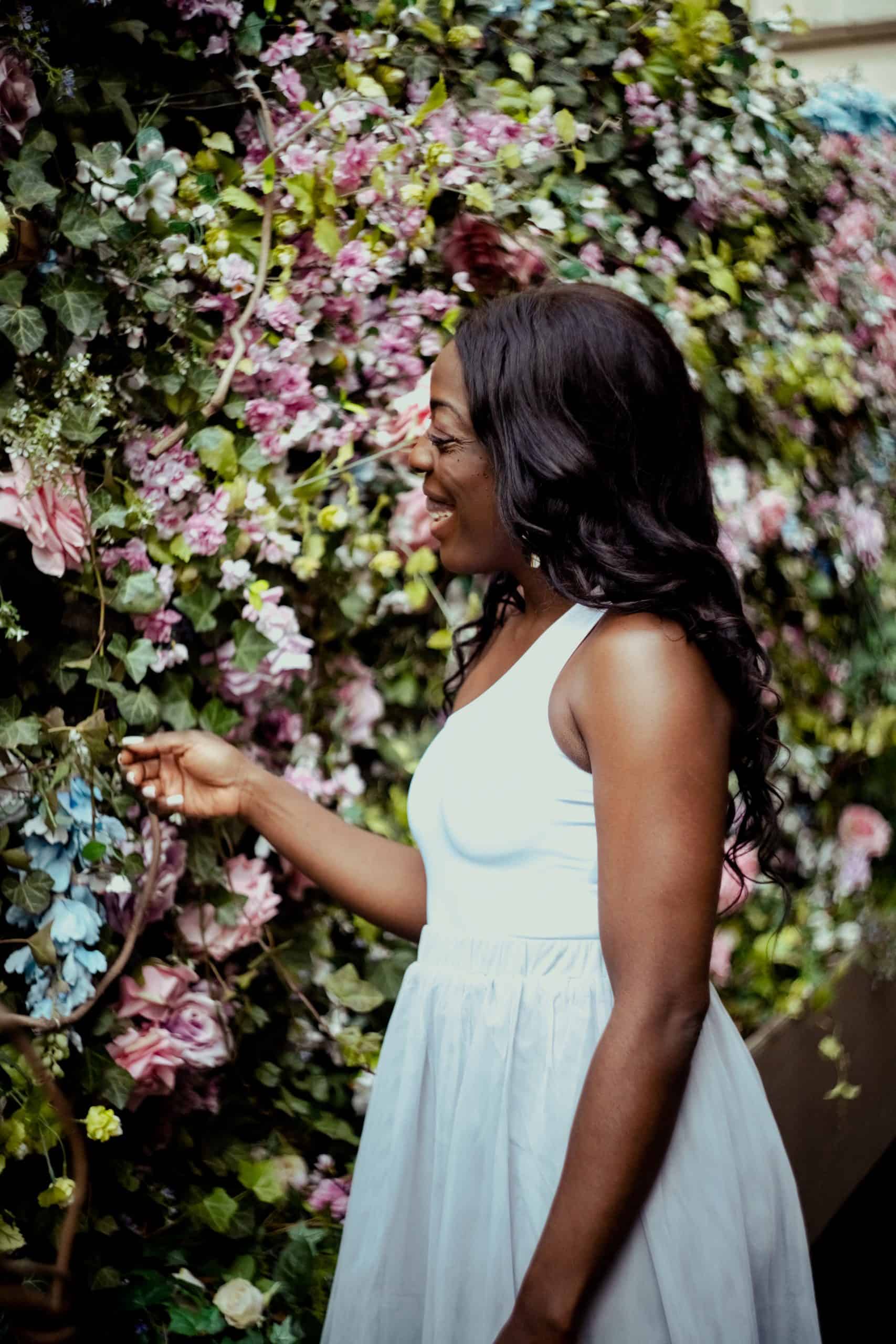 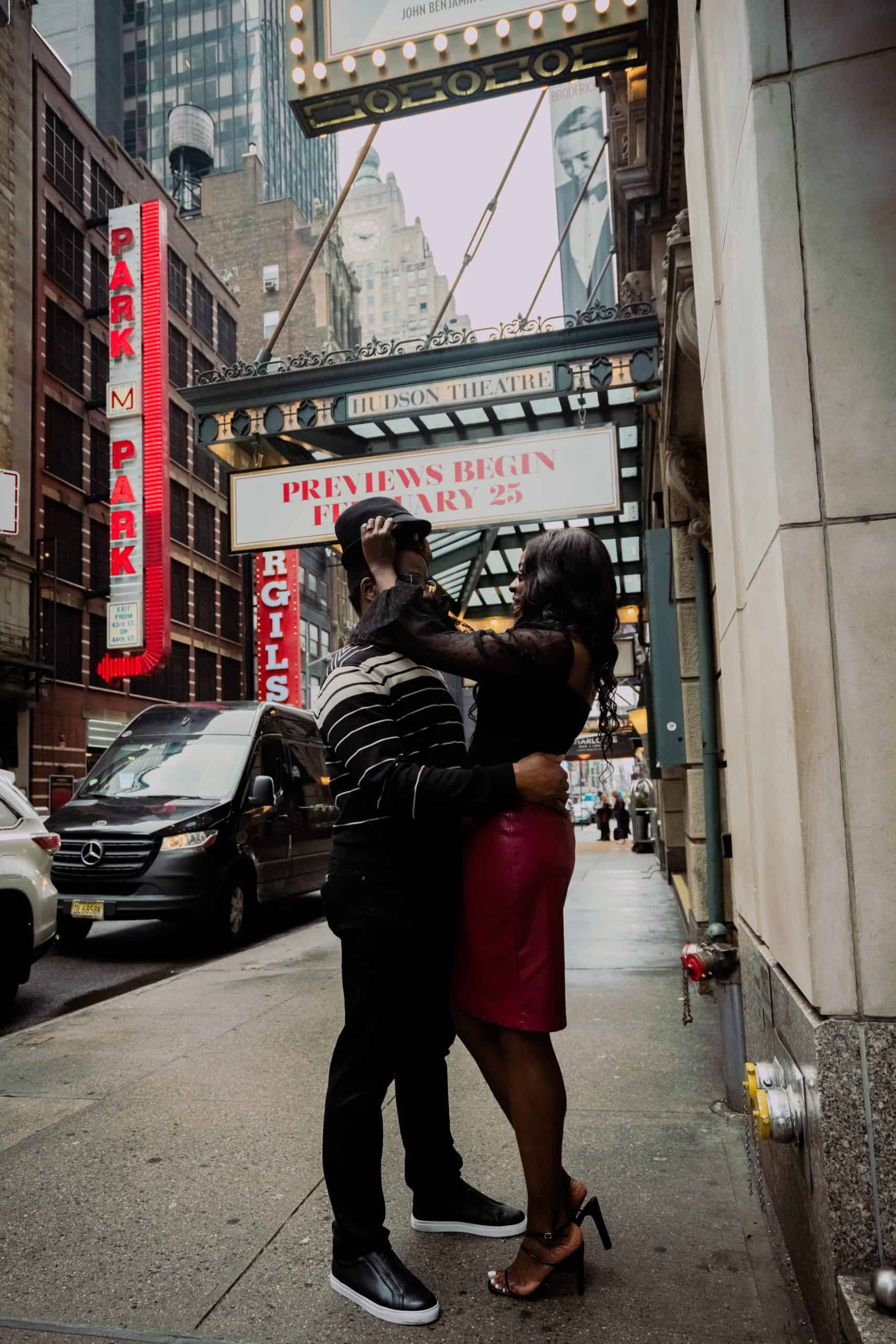 After our shoot, we walked down 5th Avenue and visited a couple of stores. After this, my husband and I spent more time just enjoying the city, street food, and ventured to Bryant park.

Our dinner plans were in Brooklyn at Amarachi.  The food was incredible and the atmosphere was laid back. We planned to go to a bar in Harlem afterward, but called it a night instead. 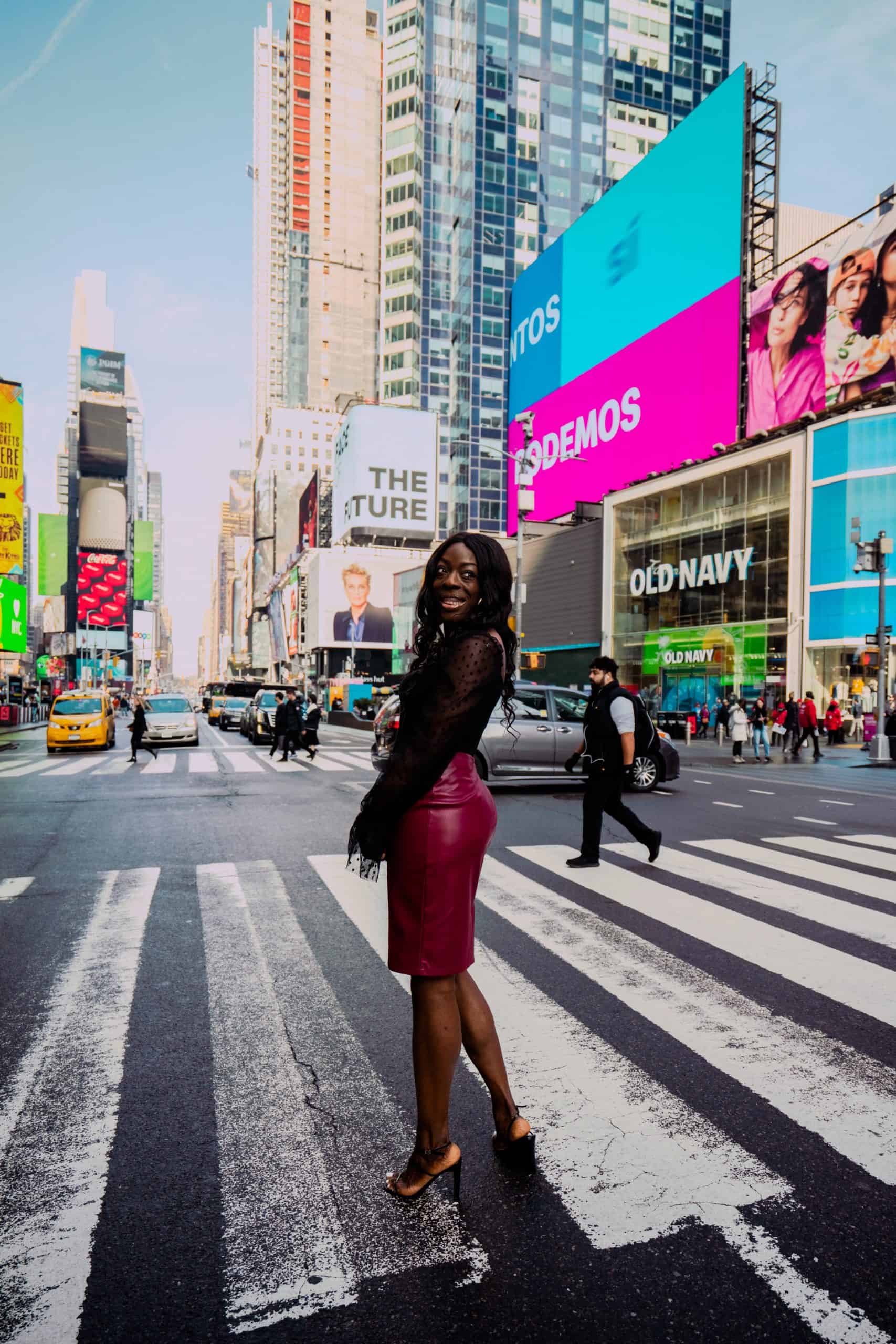 The next morning we woke up early for a quick workout at a barre studio. After, we went to Central Park and spent some quiet time enjoying and reflecting.

On the way back, we made a quick stop at Cafe Serafina to pick up goodies for the kids. It opened at the beginning of March and was such a cute little spot. The servers were very friendly. 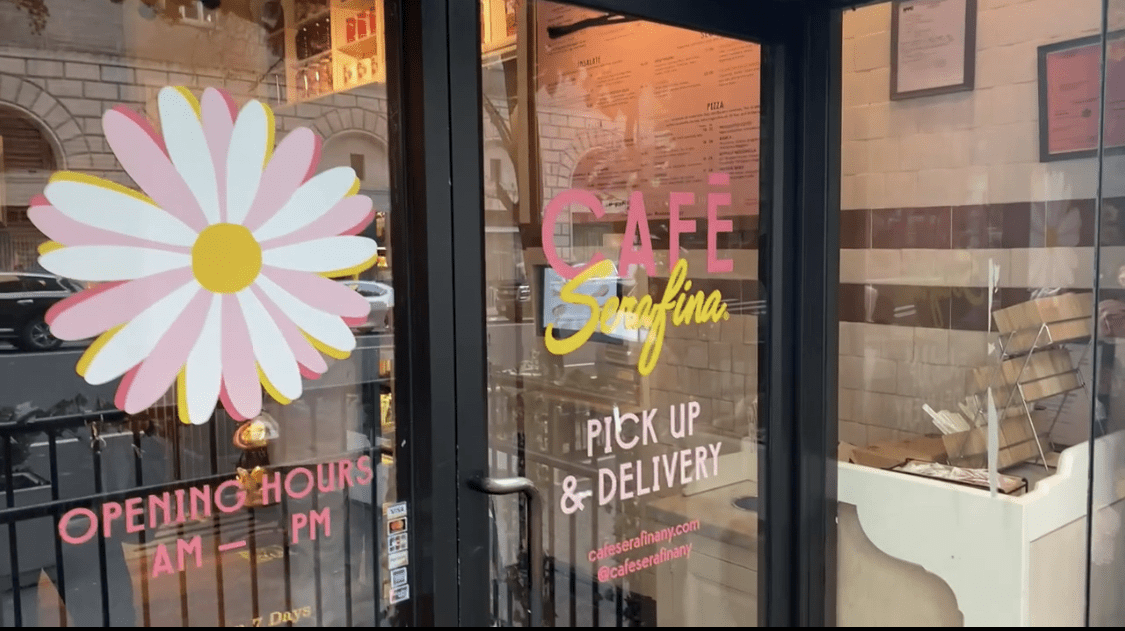 From there, we packed up and got some last minute street food before heading out to the airport. 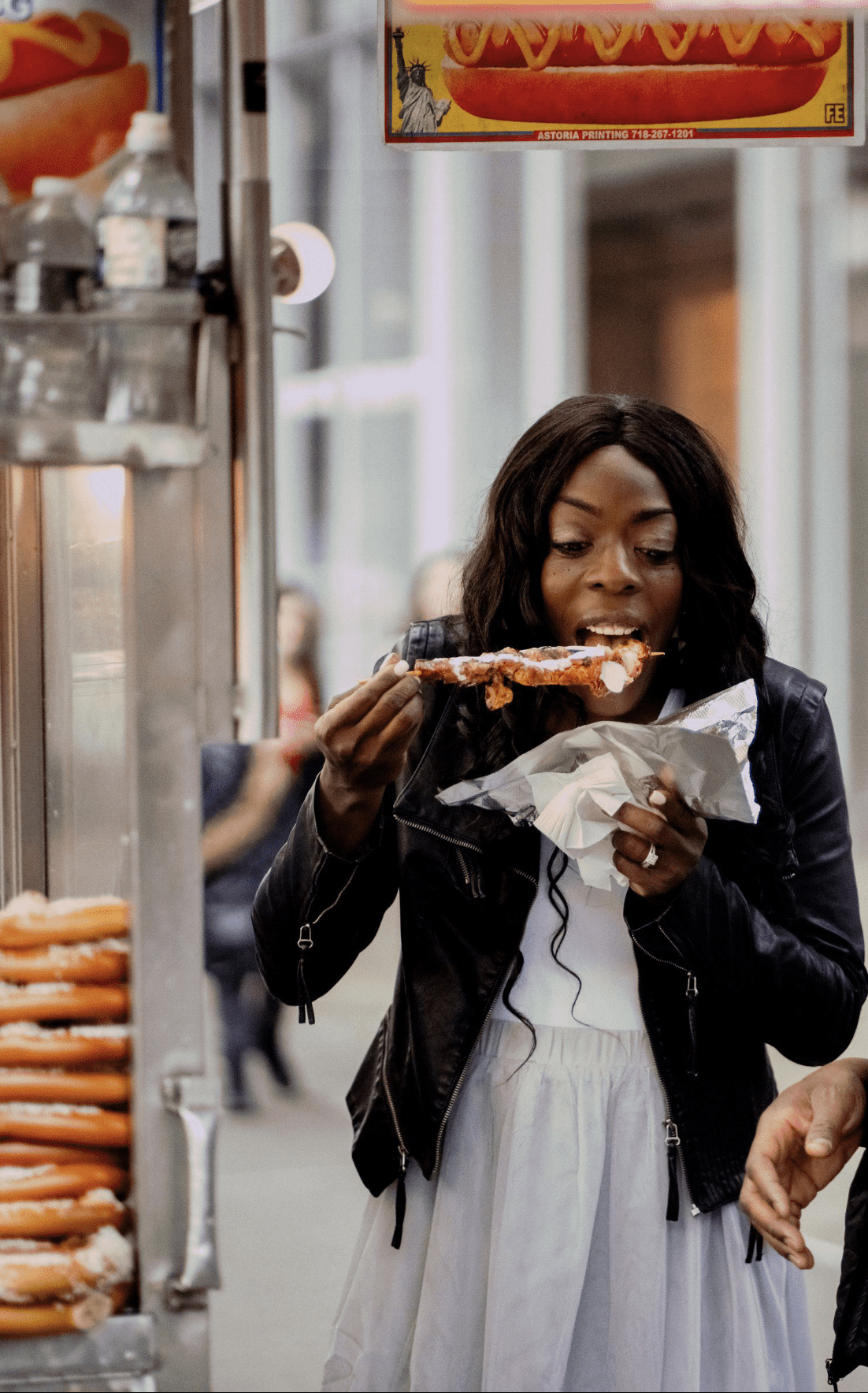 All in all, it was am amazing weekend just unplugging from daily life and taking in the sights and sounds of another city.

some Tips For a relaxing Weekend getaway

Thank you so much for stopping by! 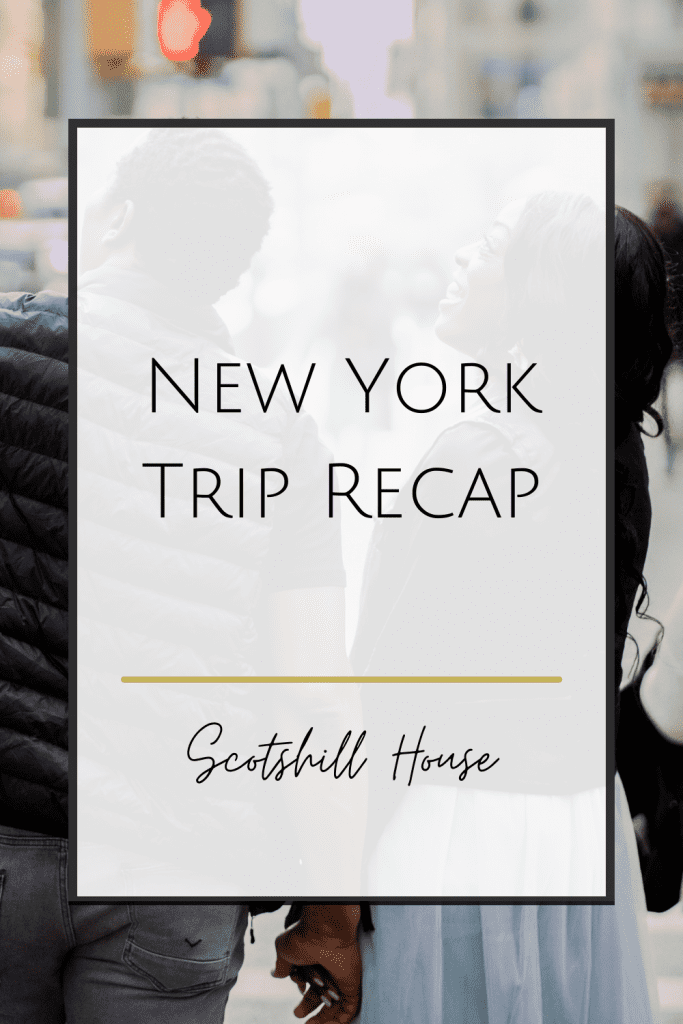 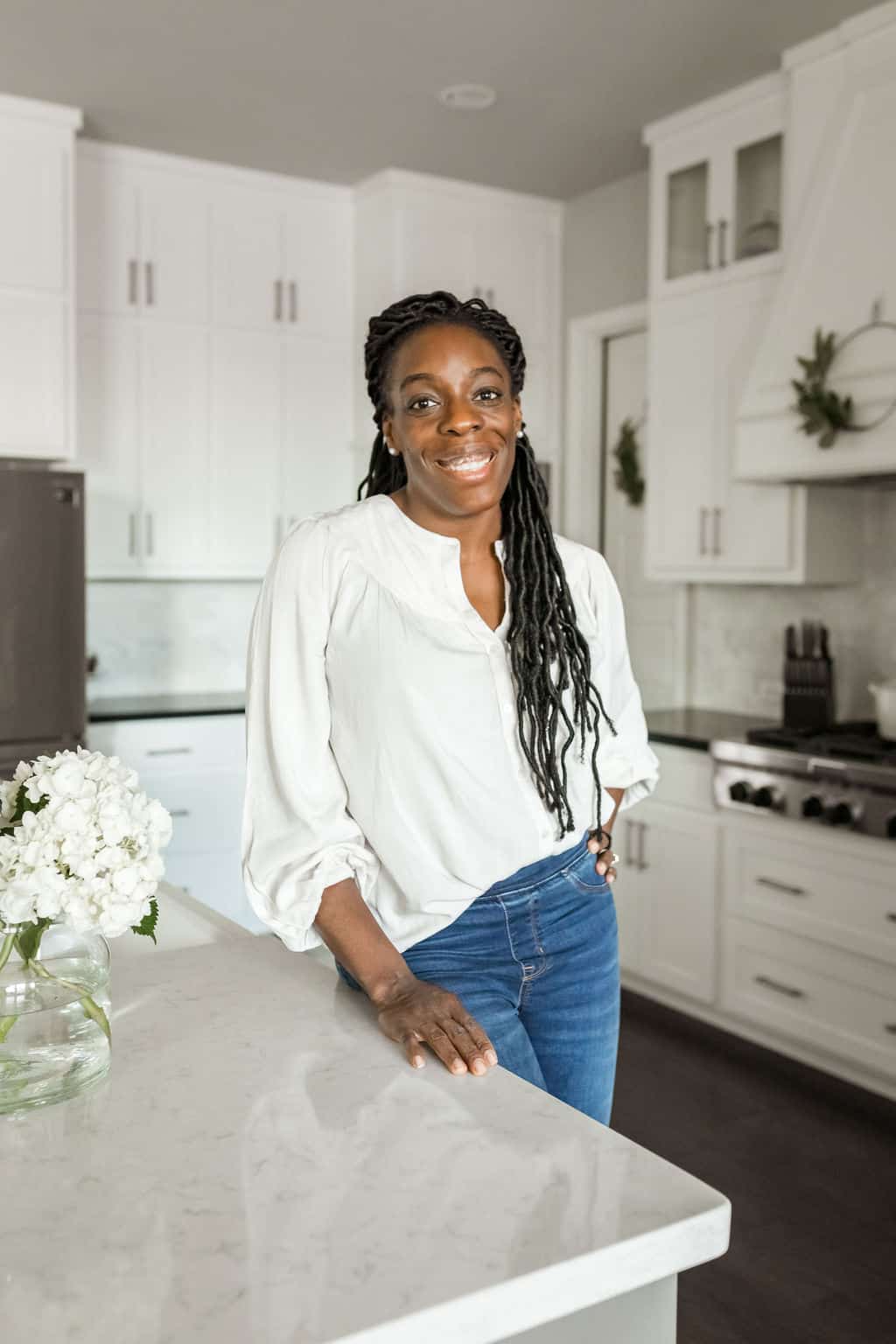 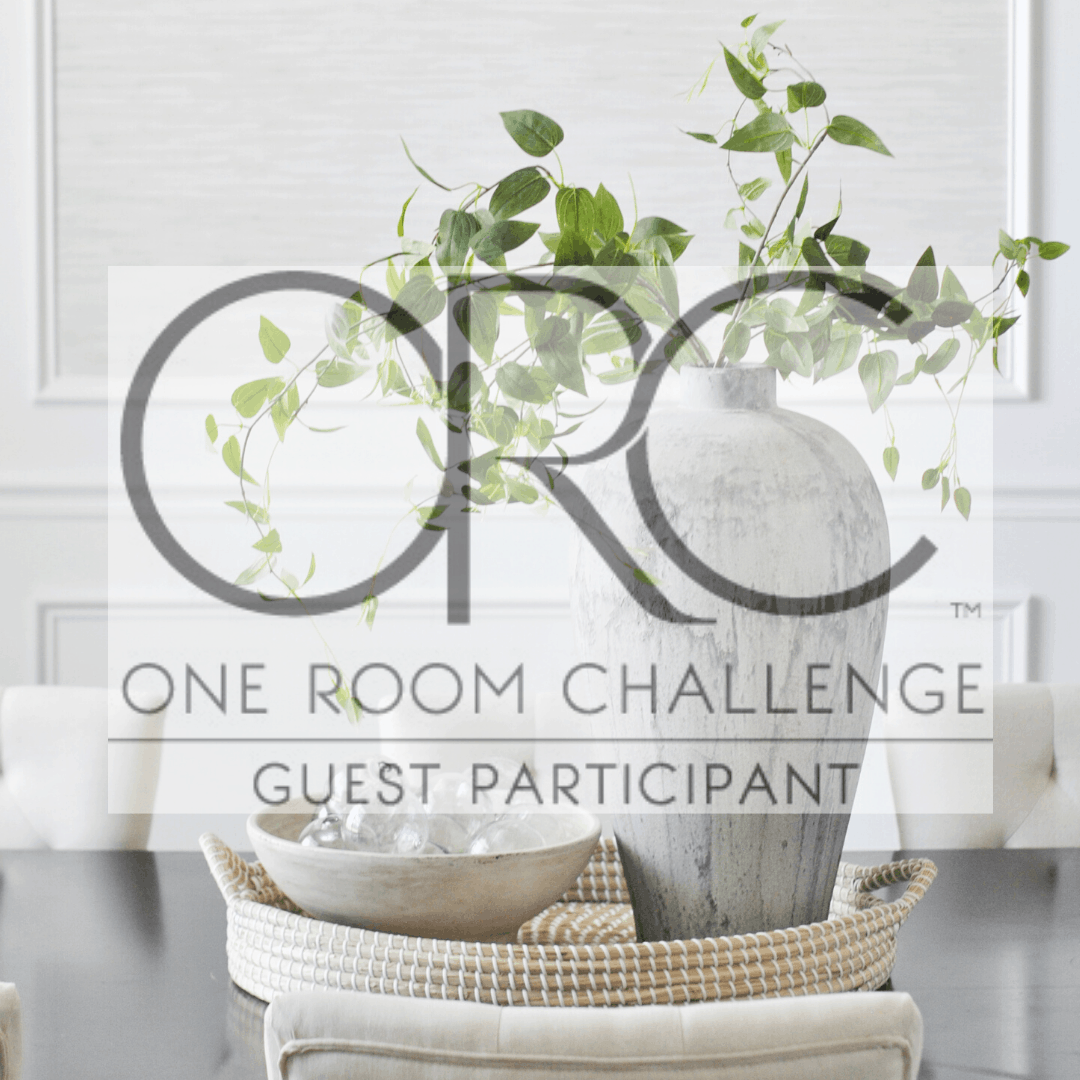 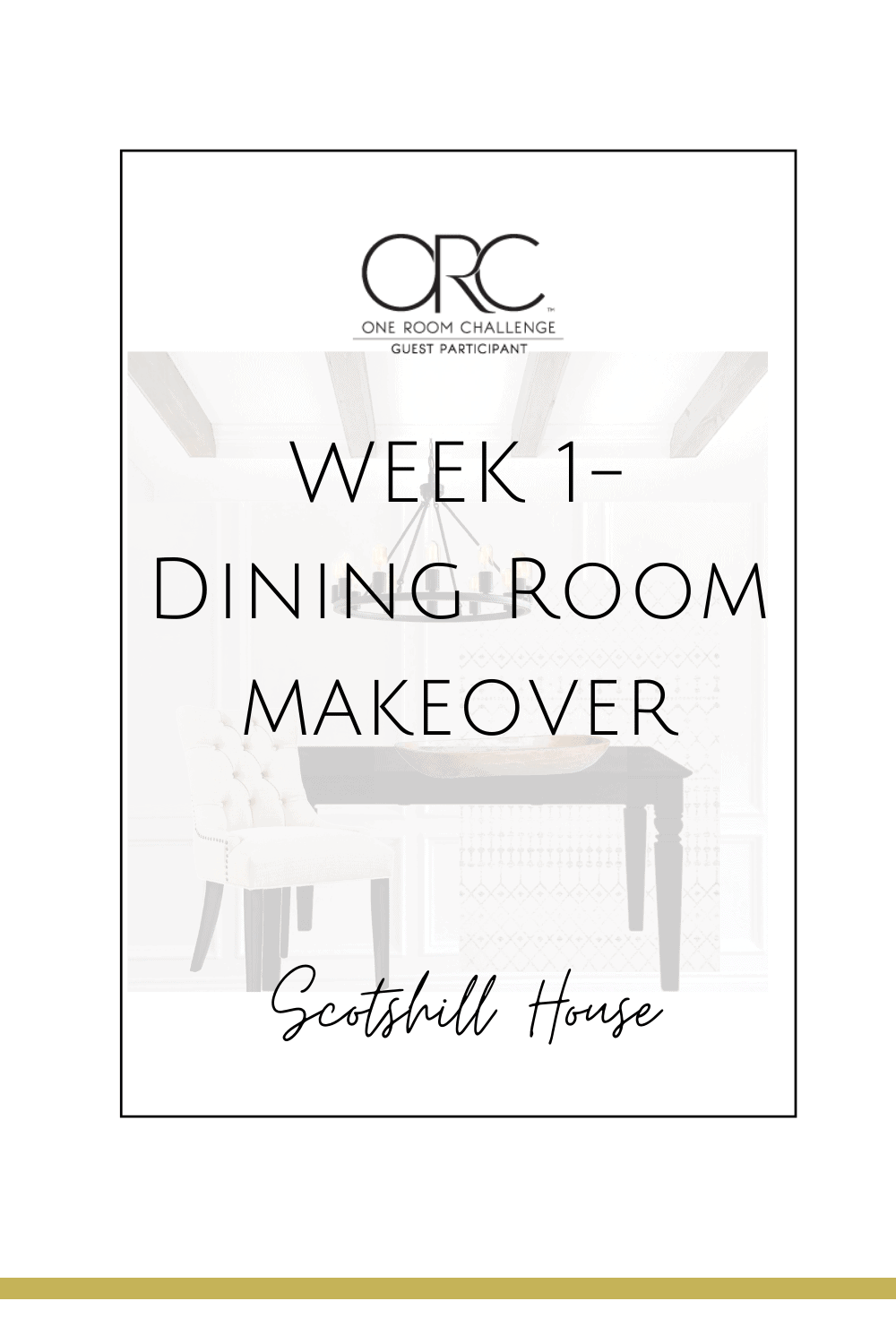 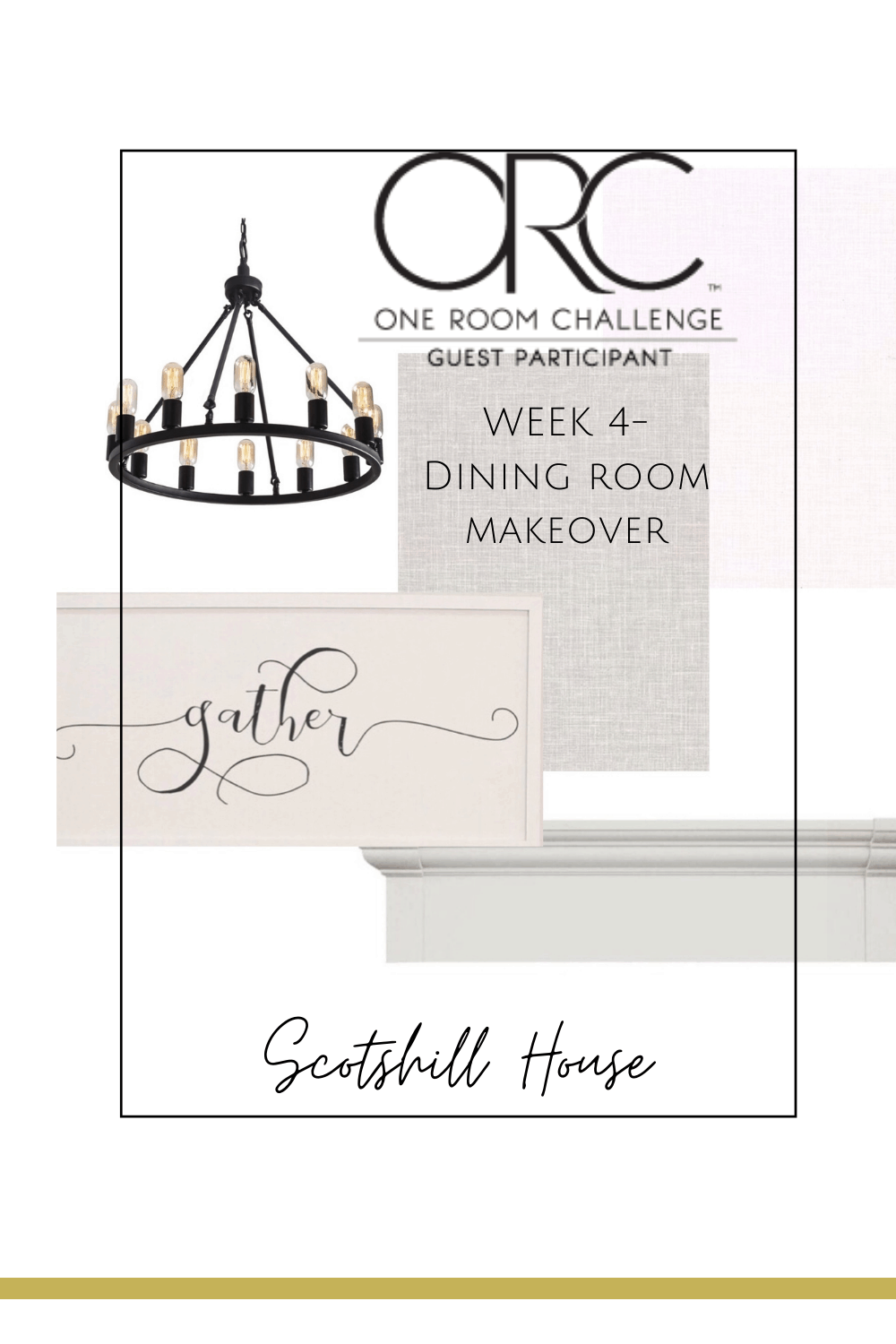 Are you ready for the most wonderful time of the y

WITH GRATITUDE: Just wanted to give my heartfelt g

MY DAD: My heart is filled with immeasurable grief

I love mirrors. They are my go to piece for decora